On June 23 Hejja gave birth to 12 puppies! At the moment (beginning of August) there are a couple of females still available due to late cancellations. Contact me if You are interested in a puppy.

I expect really nice, happy and stable puppies with lots of working drive! This will be the M litter. 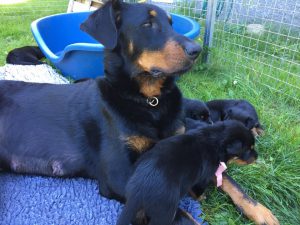 Hejja with some of her 12 puppies 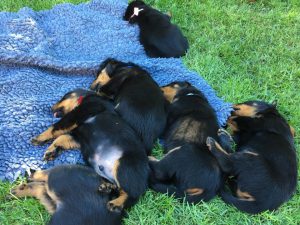 Resting after playing outside

This litter is planned for winter 2016/2017 and will be from the Swedish Championshop winner in both CANICROSS and KICKBIKE KORAD Silogården’s Fanny. Fanny is also the mother of my J litter and those who want a Beauceron for competition and who plans to be very active with their dog – contact me! Final decision for father of the litter remains. 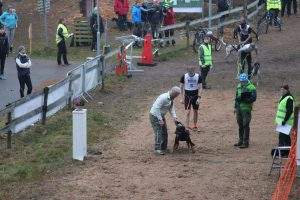 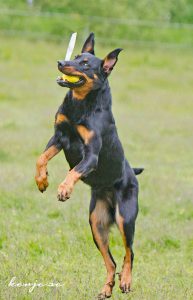 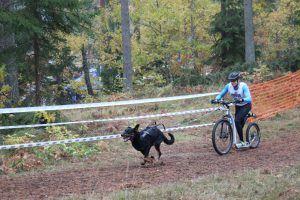